What are the worst job interview red flags?

According to Grapevine – From June 21 next month, it is hoped that employees will be able to return to the office providing the Indian variant of coronavirus doesn’t set that back, plus with other workplaces already open such as a restaurants, retail shops and gyms, meeting in-person is now possible again.
This means that in-person job interviews will also be returning, where business leaders will be looking to meet with top talent to fill new positions.
However, with this in mind there are many red flags that leaders and managers should look out for when it comes to in-person job interviews.And to help identify these deal-breakers, distance learning provider, Oxbridge, has carried out some research to reveal them.

• 41% of respondents shared that arriving late was the worst thing a candidate could do.
• 22% bad hygiene
• 16% inappropriate clothing
• 7% scruffy or inappropriate shoes
• 5% messy hair
• 2% Tattoos, piercings and a weak handshake all came in at the bottom of the list, with two per cent.
• 1% Weak handshake one per cent and a further one per cent of the votes, respectively.

Respondents also shared what they would consider to be their worst deal-breaker. For 32% swearing was the top deal-breaker, closely followed by not bringing a CV/portfolio at 19%. Surprisingly, a lack of experience was among the lowest deal-breakers, gaining just three per cent of votes.
Other interview deal-breakers included checking phones (17%), unable to answer questions about the company (11%), lack of eye contact (three per cent), talking too much (two per cent) and discussing pay/annual leave (one per cent).
Zoom etiquette
Throughout the global pandemic, Zoom interviews have become the norm when it comes to hiring a new recruit. With many businesses recognising the benefits using Zoom interviews – data revealed that many firms are planning to keep them in place due to the benefits they offer for streamlining their recruitment process, saving costs and reducing carbon footprint – they may continue to remain in place when it comes to a business’ recruitment process.
Considering this, respondents were quizzed over their thoughts about interruptions on Zoom calls while interviewing at home. Shockingly, 30% admitted that they think that a child interrupting an interview reflects badly on the candidate.
However, this reaction from respondents could cause issues for those with children, particularly when childcare is not available such as when schools are on half term. 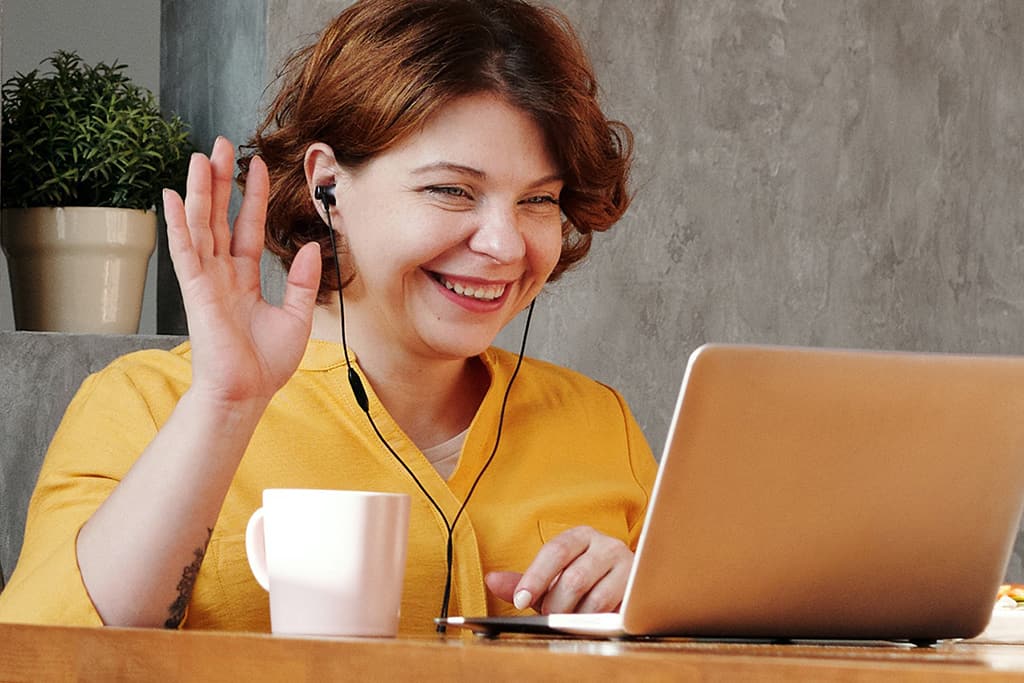 Previous Post How wellness and wellbeing can improve employee productivity? 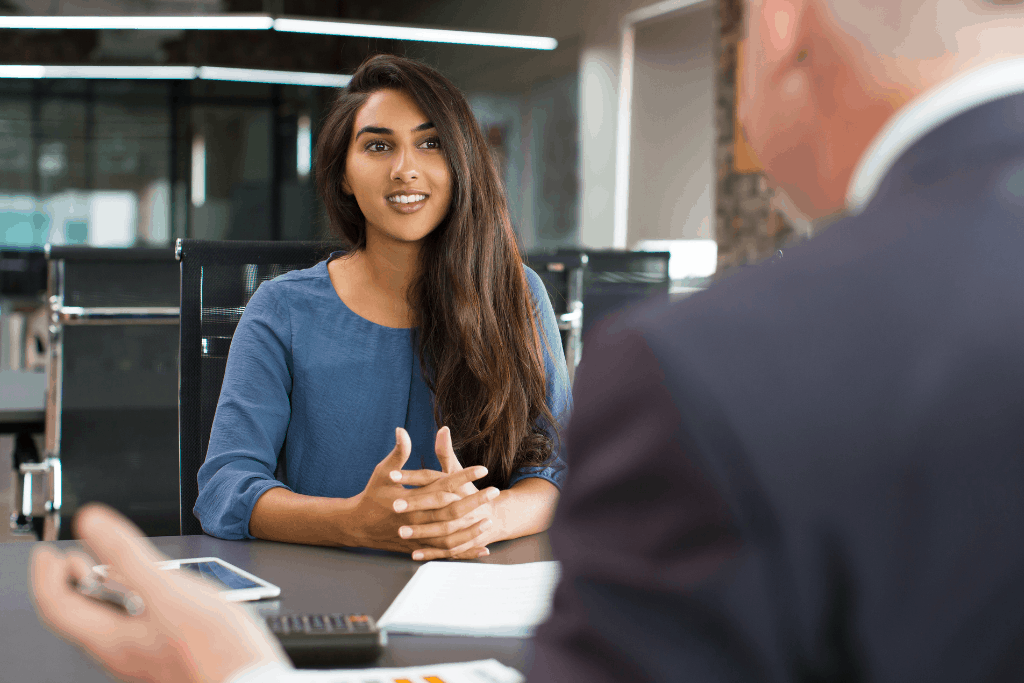 Next Post How to deal with job interview nerves? 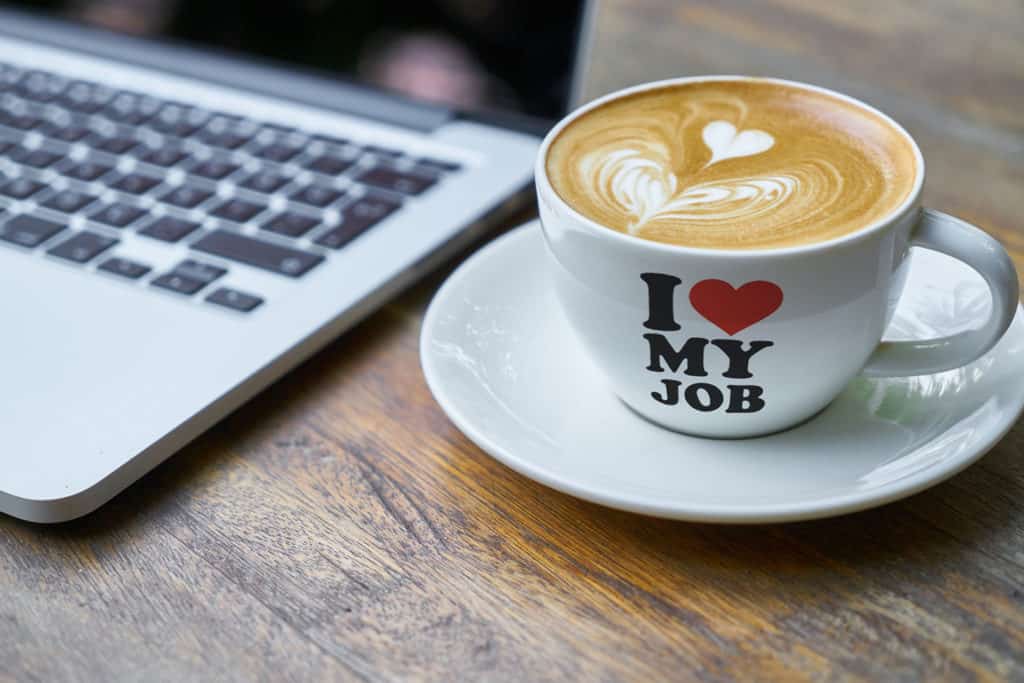 September 8, 2020 How to support your colleagues’ wellbeing now that you are back in the office Read More

January 13, 2020 January blues makes Brits most likely to quit their jobs on the 31st Read More

July 9, 2019 Keeping up with the Millennial’s – A third of employees choose jobs based on the office environment Read More