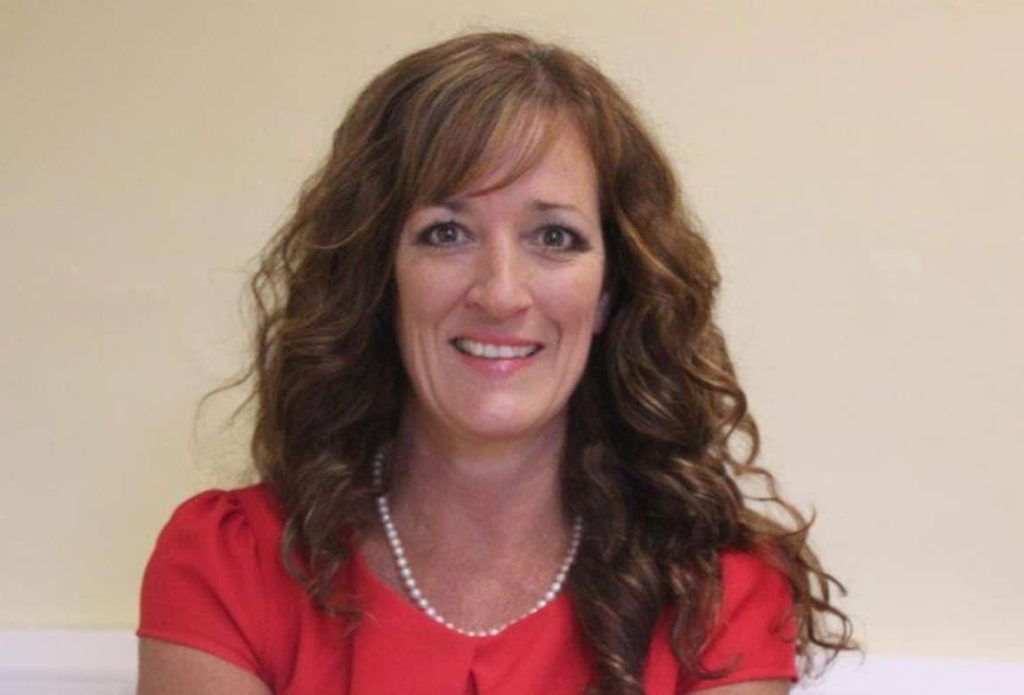 Arlene Gray left South Africa in 2004 and on arriving in the UK, Arlene decided to change career and left the world of finance. Her first job here in the UK was as a Recruitment Consultant and although not having much idea of what the role involved, Arlene found herself working in the fast paced role of healthcare recruitment where she was responsible for placing candidates throughout the UK.

In 2007 Arlene decided to leave her role and to become an independent agency specialising within the commercial sector, which then developed into her joining the franchise operation of Capital Strategy Associates in September 2008 – just as the recession began in the UK. Working from home, Arlene developed excellent relationships within the Worcester market and saw growth within the business during this difficult time period. As the business developed Arlene was able to move out of her dining room/office and into offices in Malvern and to grow her team of recruiters. The decision was taken to move the offices to Worcester in 2014.

Michelle and Arlene joined forces in 2014 and over time this resulted in Michelle becoming a business partner.

We decided in 2016 that we wanted to branch away (pun intended) from Capital Strategy Associates, and Redwood Search was born.

Arlene loves finding the right role for her candidates and supporting them in their next career decision. Arlene prides herself in offering her clients an excellent level of service, and enjoys working alongside them to help them find their perfect candidate.

Recruitment as it should be! 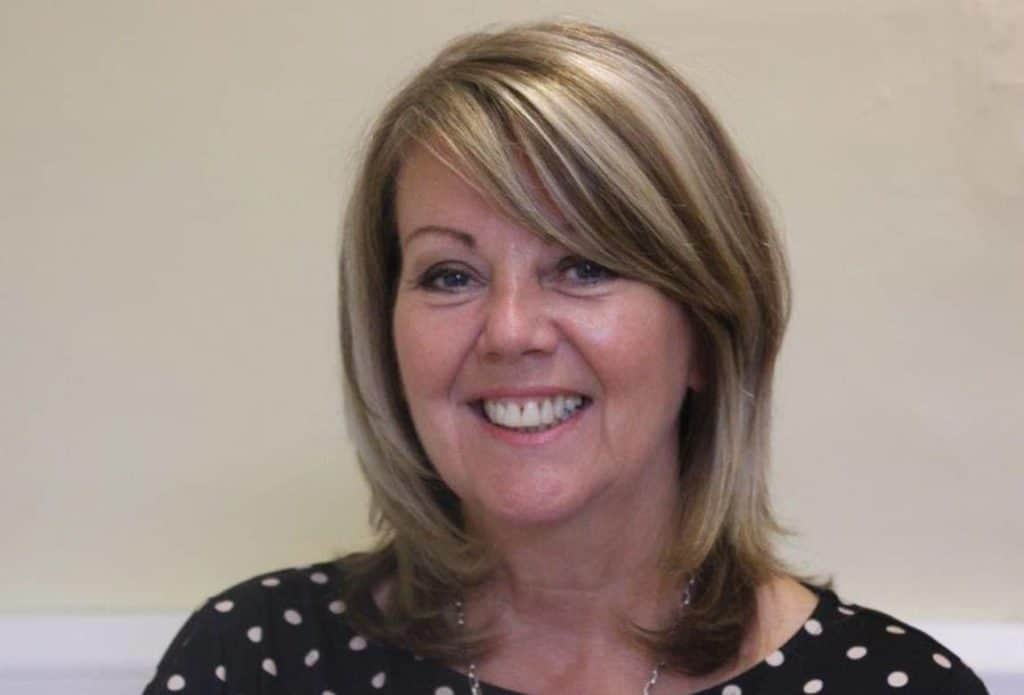