On National Sickie Day, the first Monday of February which according to statistics is the day when most ‘sickies’ are pulled, Adrian Lewis, Director at Activ Absence is calling on employers to track and monitor absence to avoid huge costs to their business

New research by Viking Office Supplies highlights that 56% of workers in the past year have pulled a sickie, costing UK businesses £5.6 billion. This is despite the Office of National Statistics seeing a decline in office sick days in the past few years.

Other research by property agent, Savoy Stewart found that the top five sectors with employees that are most likely to pull a sickie are Retail; Leisure, Sport and Tourism; Recruitment and HR; Marketing, Advertising and PR and Sales.

The company also found that the top reasons for employees pulling a sickie are; a poor mental health day, being hungover and not being bothered, however, the main excuses given to their employer were food poisoning, vomiting and flu.

Adrian Lewis, Director at Activ Absence, “While sickness absence is on the decline, there are still significant numbers of employees willing to lie about being sick and taking days off. Employers are also seeing rising levels of presenteeism[iv] – people coming into work who are unwell, often due to high pressure at work and workers feeling unable to take time off.

“Both issues cost businesses money, with lack of productivity from people either not being there or not being fit enough to work. However, we find many employers are in the dark about the true extent of absences and the reasons for them. Our advice on National Sickie Day is for employers to make use of technology to track and monitor absence.

“Investing in absence management software can help companies monitor trends and keep on top of absence rates. It gives employers a complete overview of what is going on in their organisation in terms of when people are off, how often and why. It also prompts return to work interviews.

“This can flag up ongoing health issues such as stress or anxiety, which the company could then offer support for, as well as acting as a deterrent to pulling a fake sickie as people know that it will be recorded and followed up with a back to work interview,” adds Mr Lewis.

Thank you to HR News for the article http://hrnews.co.uk/poor-mental-health-hangovers-and-laziness-the-top-sickie-excuses-costing-businesses-money/ 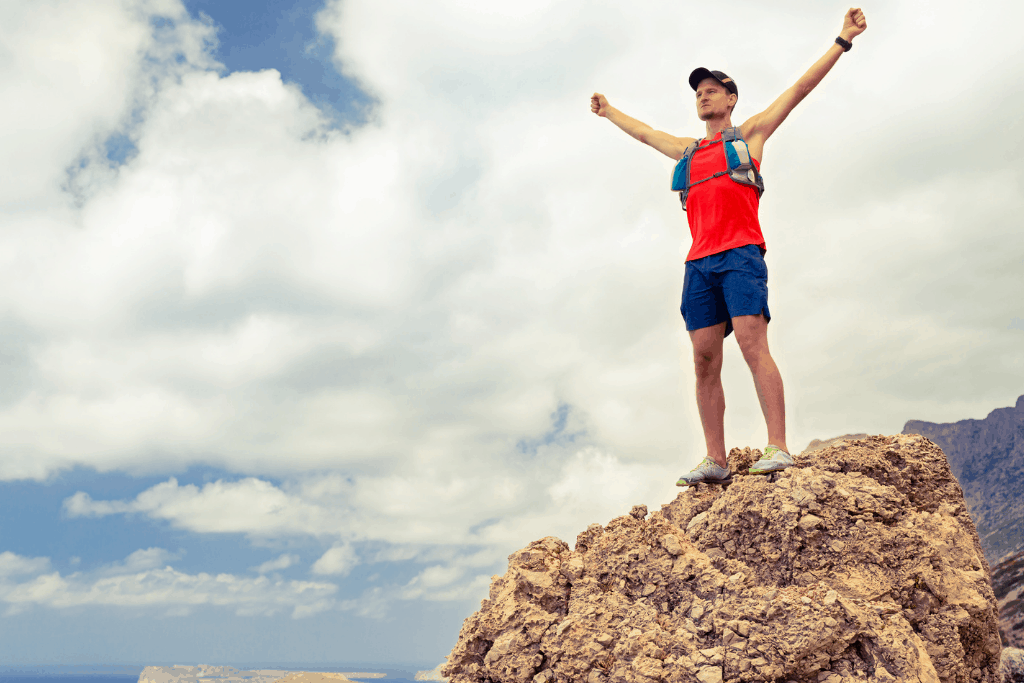 October 18, 2021 Why a Digital Detox is good for your health Read More
June 21, 2018 Football Frenzy will cost British Bosses up to £2.3 billion this World Cup Read More

April 4, 2022 Digital Detox: The top 10 tips. Read More
We use cookies to ensure that we give you the best experience on our website. If you continue to use this site we will assume that you are happy with it.Got it!NoRead more