More than half of UK employers plan to recruit in the next three months.

According to a new survey, more than half of UK employers intend to recruit staff in the next three months.

The human resources body, the CIPD, said it was the first positive signs for employment prospects it had seen in a year. About 56% of 2,000 firms surveyed planned to hire in the first three months of 2021.

The sectors with the strongest hiring intentions include healthcare, finance and insurance, education and ICT.
“Our findings suggest that unemployment may be close to peak and may even undershoot official forecasts, especially given the reported fall in the supply of overseas workers,” said Gerwyn Davies from the Chartered Institute of Personnel and Development (CIPD), which carried out the survey.

The survey also found that the number of firms planning to make redundancies in the first quarter of 2021 dropped from 30% to 20%, compared with the previous three-month period.  Fewest firms planning job cuts since Covid began.

The most recent unemployment rate – for September to November – was 5%, according to the Office for National Statistics (ONS). That is an increase of 0.6% over the previous three months, and means that 1.72 million people were unemployed.
There were 819,000 fewer workers on UK company payrolls in November than at the start of the pandemic, ONS figures show.

According to figures released by the Insolvency Service in response to a BBC Freedom of Information request, some 292 British employers made plans to cut jobs in January, the lowest figure since the pandemic began. The government’s furlough scheme, which is meant to end on 30 April, has slowed down the number of redundancies. 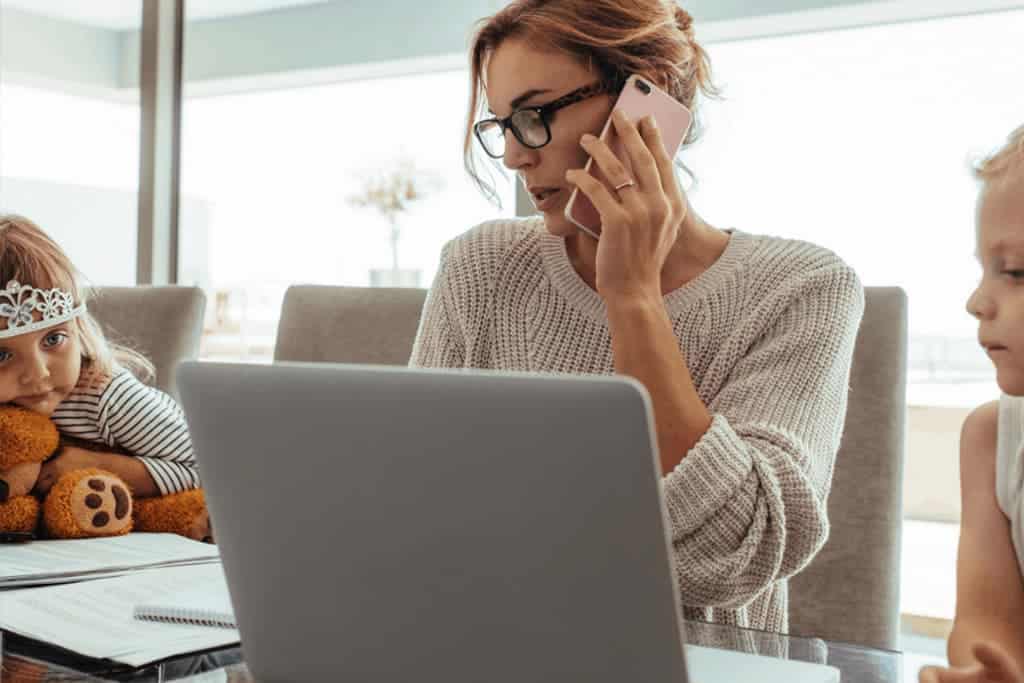 Previous Post How to improve your wellbeing whilst working from home 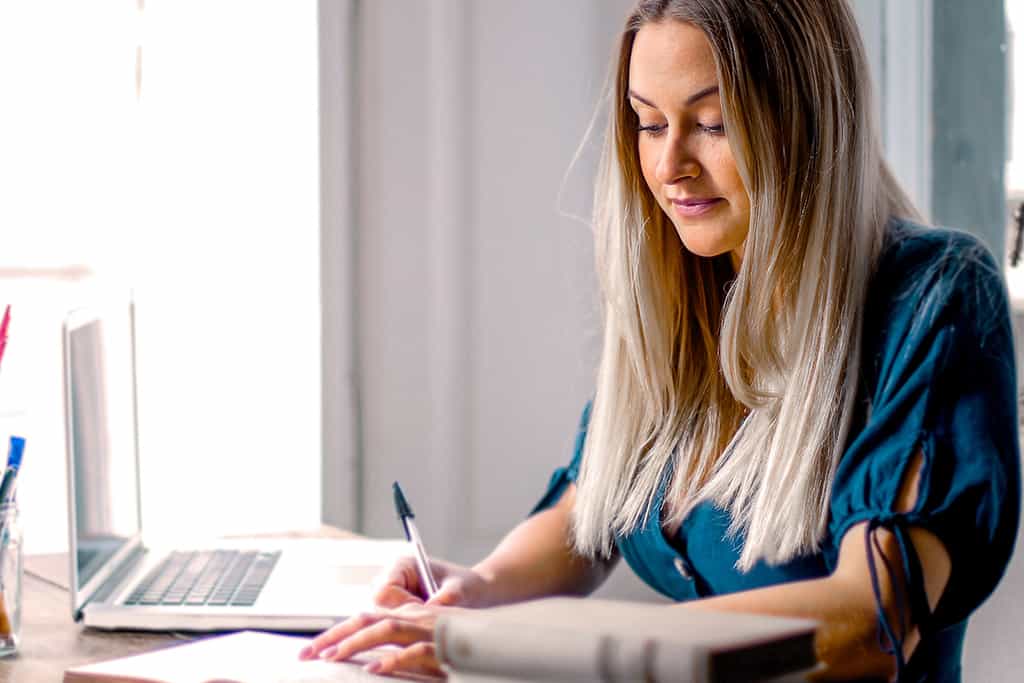 Next Post How to write a CV? – Top Tips 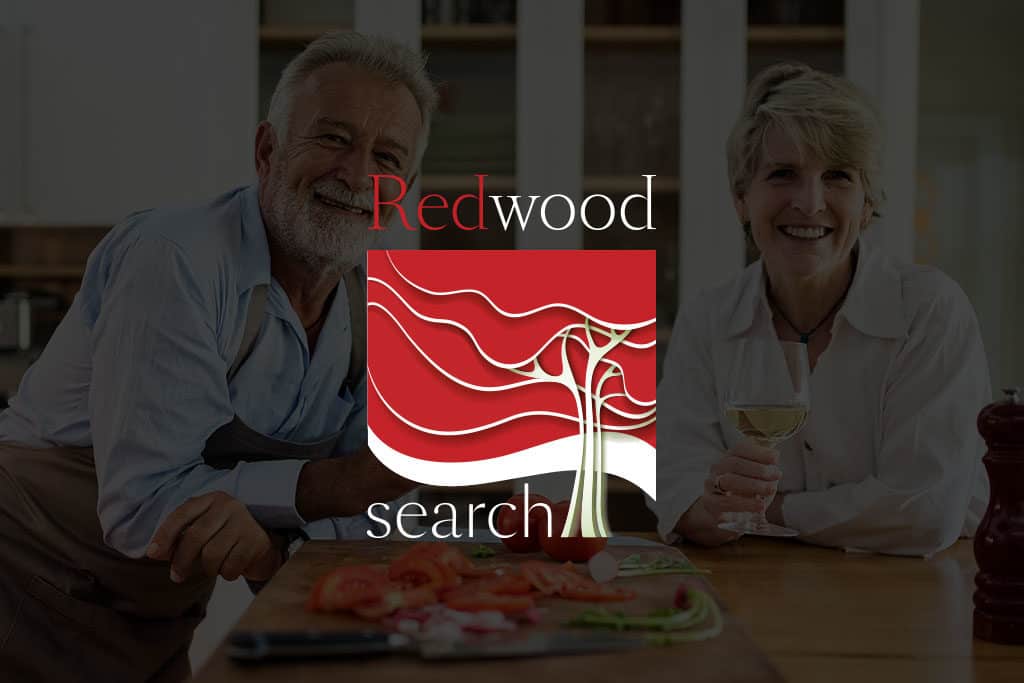 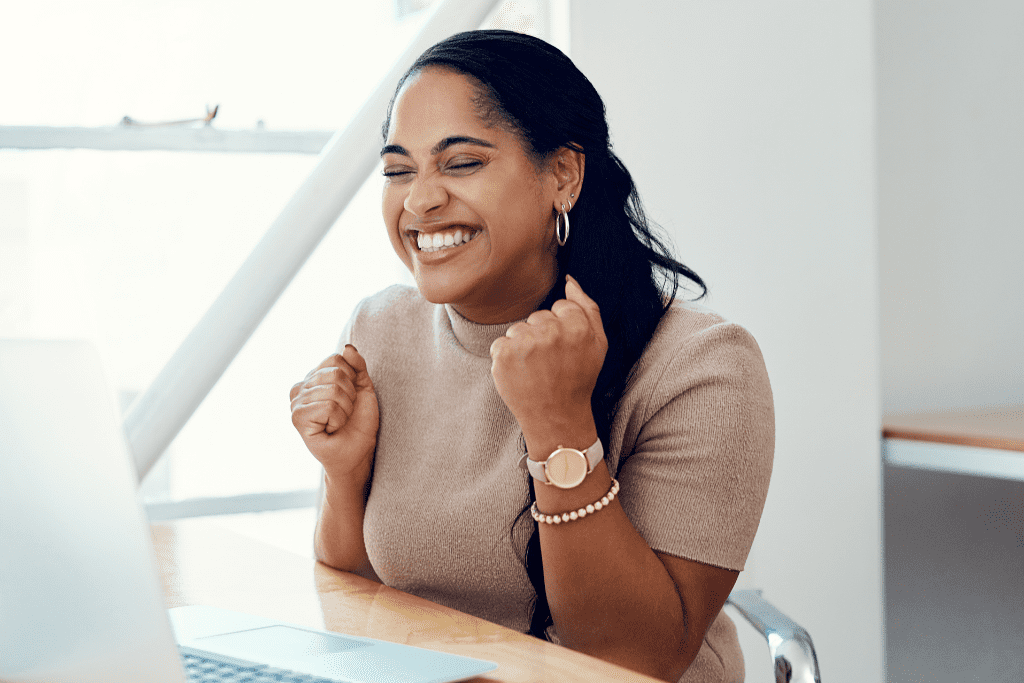 December 22, 2021 The ultimate top 12 tips to nail that job! Read More
We use cookies to ensure that we give you the best experience on our website. If you continue to use this site we will assume that you are happy with it.Got it!NoRead more