An employment tribunal has ruled that Uber drivers in the UK are workers rather than self-employed. The decision was hailed by the GMB union as a “monumental victory” for Uber drivers, but employment lawyers and HR experts expressed concern at the long- term implications of the decision for the UK’s growing ‘Gig Economy’:

“Under UK employment law, there are. The genuinely self-employed are in business on their own account, generally they have the right to send someone in their place if they cannot work, they have freedom and control over how much or little work they do and are not entitled to the minimum wage, holiday pay or statutory sick pay.   Employees, on the other hand, are subject to the ‘control’ of their employer and do not have the flexibility and freedom to refuse work offered by their employer. However, they are entitled to the minimum wage, paid holiday pay and statutory sick pay as well as the right to claim unfair dismissal after two years continuous service.

“Workers fall somewhere in-between the two; they are entitled to holiday pay and the minimum wage but don’t have the right not to be unfairly dismissed, other than for whistleblowing. They are also required to provide their services personally and cannot send someone to do their work in their place, unlike the genuinely self-employed.”

Uber have already announced their intention to appeal the decision, having argued that its drivers were self-employed contractors.  Jo Bertram, Regional general manager of Uber in the UK said:

“Tens of thousands of people in London drive with Uber precisely because they want to be self-employed and their own boss. The overwhelming majority of drivers who use the Uber app want to keep the freedom and flexibility of being able to drive when and where they want. While the decision of this preliminary hearing only affects two people we will be appealing it.”

Peninsula: “Uber claim to be a Tech Company”

“Uber has always argued that their drivers are independent contractors or self-employed and they are a tech company – providing the smartphone app which allows drivers to connect to customers themselves and simply charge commission for this use.”

“It isn’t only two drivers – the decision has huge implications for Uber.  The company has an estimated 40,000 drivers in the UK alone. The tribunal determined that drivers did not work for themselves but, instead, worked for Uber and contributed to the success of the business. As workers, Uber will have to ensure that their drivers are receiving employment rights including sick pay, paid holiday, working time and rest breaks and the National Minimum Wage or National Living Wage. A further hearing will be scheduled in the tribunal to calculate the holiday and pay that the drivers will receive.

“Whilst this decision is only at employment tribunal level, and is likely to be appealed by Uber, the case could have large consequences for businesses run on a similar model. There is already a related claim supported by a different union in the pipeline against the courier firm City Sprint. Not only could this decision lead to an influx of tribunal claims, but it can lead to large financial penalties for businesses who have not given staff their correct legal rights.”

This case was dubbed by many as the UK employment law case of the year, and todays verdict has far reaching implications, although like Alan Price, other HR experts are uncertain of what will happen at appeal.

ELAS: “It’s not over just yet”

“The wait is over and it’s not too far from what we expected. The tribunal found that the drivers should in fact be classified as workers, rather than self-employed as Uber had claimed. They will now be able to claim backdated pay and holiday pay – their bill will be astronomical.

“This ruling will rip through the gig economy companies and open the floodgates for similar claims.

“For us as employment lawyers the ruling actually provides clarity on the muddy waters of employment status, which has long been the greyest area of employment law. Is someone self-employed or are they really an employee, or a worker? It’s important to note in this case, they are workers and not employees so they will not have protection from unfair dismissal, redundancy pay etc.

“Companies often fall into the trap of considering someone to be self-employed just because the ‘contractor’ is responsible for their own tax and NI – as we’ve seen today this on its own is not enough to prove there is no employment relationship. Of course, Uber are highly likely to appeal so it may not be over just yet.”

“Deep repercussions for the Gig Economy”

“The gig economy has thrived on companies using a pool of self-employed or freelance workers rather than directly employing them but this has, at times, led to a misunderstanding amongst various businesses over who is classed as self-employed and who is classed as a worker. The difference has a significant impact because workers in law have a range of employment rights that they are able to enforce.

The employment tribunal’s decision today certainly sheds clarity on the employment status of this new breed of ‘freelancer’ currently fuelling the growth of the UK gig economy.  Consequences of the judgment is likely to result in increased costs to the gig industry in order to comply with the new employment laws, and it’s probable that these will be passed on to the consumer, such as through higher fees, delivery rates and prices for goods and services. The service industry like couriers, fast food delivery companies and portable cleaning operators are likely to be hit the hardest.”

“ Uber will need to have a qualifying auto-enrolment pension scheme in place and backdate any pension contributions…There is also the issue of immigration. If those you hire are classed as workers then the burden to vet them will be on the business to ensure that all those individuals have the right to live and work in the UK. Failure to do so can lead to fines and ultimately criminal sanctions against the business and also the individual, not to mention the risk of bad publicity should the business fail to comply with any minimum legal employment rights.”

“Taylor Vinters: Innovators need to be very clear about how they want to run their businesses”

Whilst many are seeing today’s decision as the end of the gig economy, Dominic Holmes, Partner at International Law Firm, Taylor Vinters, disagreed:

“Despite the outcome, there is no reason in principle why flexible business models operated by Uber and other market disruptors in the “gig economy” cannot work.  There is increasing consumer demand for the innovative services they offer, coupled with the desire of many people to work on their own terms.  However, innovators need to be very clear about how they want to run their businesses.”

“For example, are they genuine arms-length “facilitators” who simply charge a fee for introducing individual service providers to customers via a tech platform?  Or do they want to engage people directly and adopt a more hands-on approach, which may allow greater control over quality of service but increases the risk that those who do the work will be considered “workers” (or perhaps even employees).”

“Finding that balance will be the key for businesses who, quite understandably, seek maximum workforce flexibility at minimum cost, whilst maintaining their reputation and brand.”

Uber drivers, and HR professionals throughout the UK, await the outcome as the case proceeds to appeal.

Thanks to HR News for the article:

Previous Post Worried about interview nerves and messing up 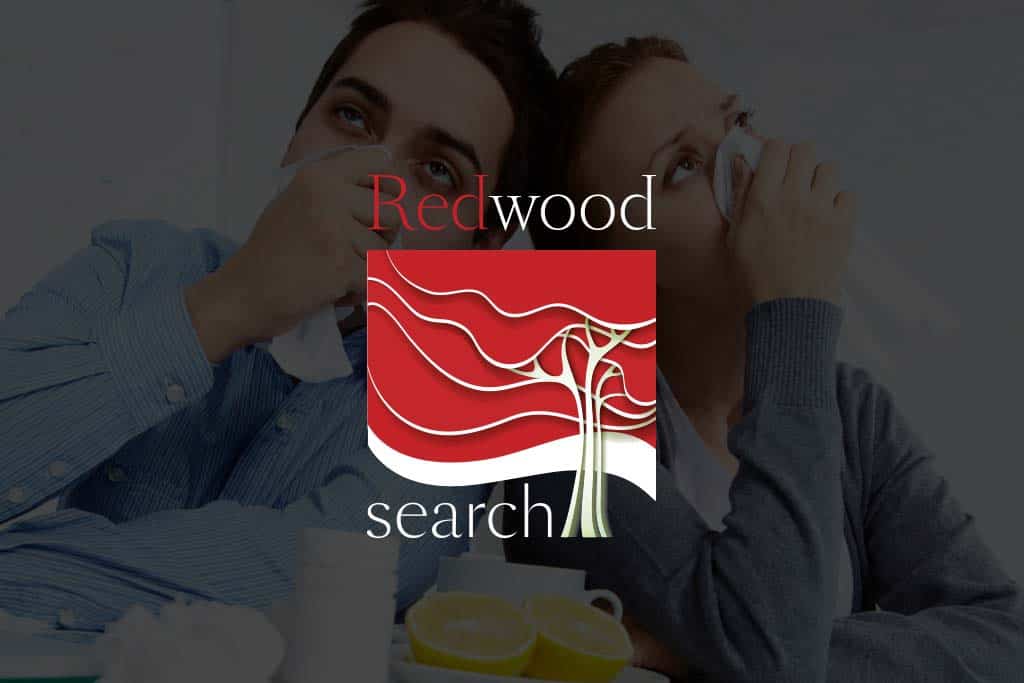 Next Post How companies can spot who is faking a sickie

November 23, 2016 How companies can spot who is faking a sickie Read More

May 21, 2018 Duvet Days: The growing trend among stressed out UK workers Read More
September 15, 2017 Are you guilty of any of the top 10 most irritating colleague habits? Read More
We use cookies to ensure that we give you the best experience on our website. If you continue to use this site we will assume that you are happy with it.Got it!NoRead more